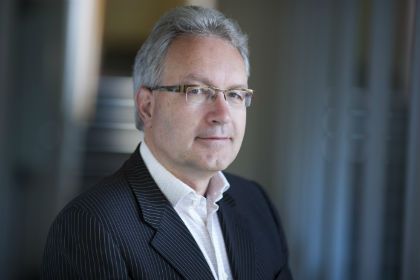 Erik Huizer has been named interim Chief Executive Officer (CEO) of GÉANT Association,  effective immediately, replacing Steve Cotter. Erik is well-known to the NREN community as  CTO of SURFnet and for his service on the GÉANT Association ​Board of Directors. Before SURFnet he served as Managing Director for ICT at the Netherlands Organisation for Applied Scientific Research (TNO). Erik […]

GÉANT Association has opened for nominations for the 2017 GÉANT Community Awards.    The award recognizes individuals who have made a special contribution to research and education networking.  The deadline for nominations is 2 March 2017.  The 2017 award will be presented during the opening plenary of TNC2017 in Linz, Austria, on 30 May 2017. […]

Researchers who build networks or design advanced distributed applications now have the opportunity to test their designs in a real-world environment – without the risk of breaking services belonging to others in the process. The GÉANT Testbeds Service (GTS) is ready to welcome users. “Europe needs the ability to deploy experimental networks at scale. There […]

The General Assembly of the GÉANT Association today elected a new Board of Directors.  Elected as chair was Christian Grimm, DFN (for 3 years). For the five board vacancies, elected were (in order of decreasing number of votes): Erik Huizer, SURFnet (3 years) Valter Nordh, NORDUnet (3 years) Marko Bonac, ARNES (2 years) Raimundas Tuminauskas, LITNET (2 […] 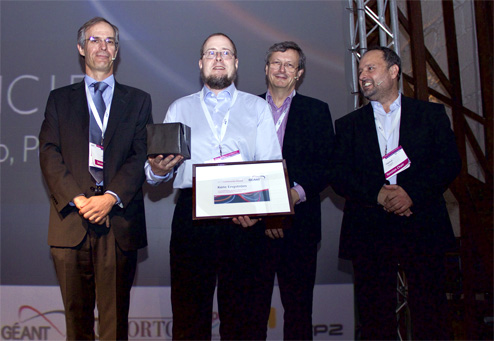 NORDUnet congratulates Kent Engström (SUNET and Linköping University) with being awarded the 2015 GÉANT Community Award. Kent was honoured for his contributions to the Trusted Certificate Service (TCS – formerly known as TERENA Certificate Service), which helps to increase security in online transactions by facilitating the deployment of digital certificates. The award was presented during the […] 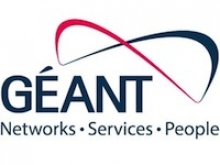 GÉANT has published a new issue of the GÉANT CONNECT magazine.  Issue #19 has features on  The GN4 project started on 1 May 2015 High-speed connectivity expanding across Africa TNC15 GÉANT security initiatives and activities You can read GÉANT CONNECT issue #19 here. 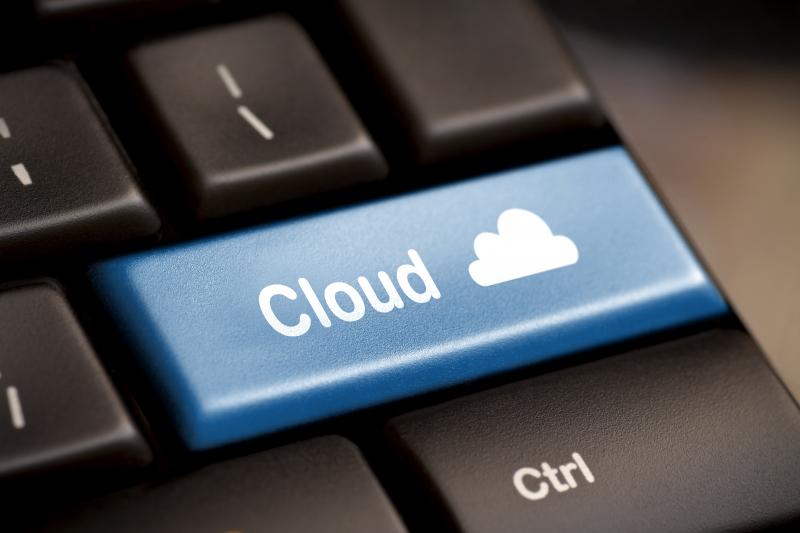 The cloud activity of the GÉANT project (SA7) has published its first edition of the GÉANT Cloud Catalogue. The activity has engaged extensively with cloud service providers regarding the needs of the European research and education community. One tangible result of this is the online cloud services directory.