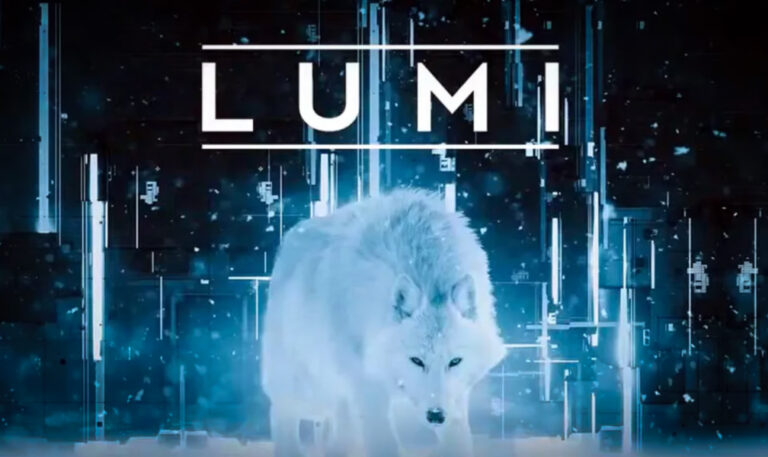 To prepare scientists and support personnel in the user countries, and the LUMI staff, the supercomputer will commence with pilot projects before the facility opens for further calls.

Denmark – one of the LUMI consortium member countries – has chosen four such pilot projects.

“Our hope is that these four projects will gain extremely important information for the whole research community in Denmark. So that we can tell other researchers what it takes to use a supercomputer like LUMI.  Which traps to avoid, what is required of your code and just overall good practices,” says Eske Christiansen, head of High-Performance Computing in Danish NREN DeiC, at the DeiC homepage.

LUMI is operated by Finnish NREN CSC. Besides Denmark, the countries in the LUMI consortium are Finland, Belgium, the Czech Republic, Estonia, Norway, Poland, Sweden, and Switzerland.

It is one of three European pre-exascale computers about to be launched as part of the EuroHPC Joint Undertaking. 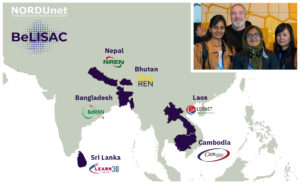 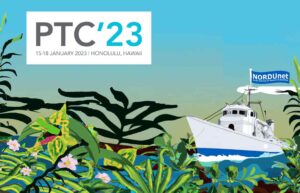 12/01/2023
Figuratively, the path to new fiber connections in the far north passes through Hawaii. Presence at the PTC23 (Pacific Telecommunications Council 2023) conference in Honolulu, January 15-18, forms an important…
Read More

11/01/2023
The efforts by NORDUnet to catalyze establishment of a subsea cable connection through the Arctic Ocean have gained significant momentum through a grant from the EU. The new funding will…
Read More